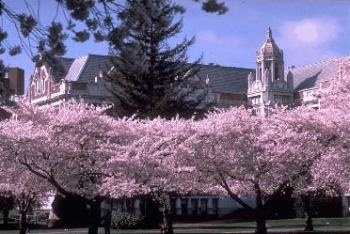 Much recent attention has focused on cognitive schemas, or subconscious patterns of interpreting the world around us. Cognitive schemas help us to navigate and categorize the world quickly, yet some of them are troubling.

One form of cognitive schema is implicit bias, which associates negative attributes with individuals or groups (e.g., weakness and women, or violence and African Americans). These implicit biases often operate in our thinking and decisions even when we consciously disavow the stereotype in question.

Implicit biases may also give rise to microaggressions, which include statements or actions that are not overtly discriminatory but nonetheless communicate prejudice, insult, or deprecation toward marginalized groups, and may cause discomfort or feelings of alienation. While each instance of biased cognition and behavior against women and minorities might be considered relatively insignificant on its own, all of the instances taken together lead to the accumulation of disadvantage, as compared to others who do not face similar inequities.

In anticipation of being evaluated in terms of a negative stereotype, an individual's ability to perform counter-stereotypical activities may be diminished. This is known as stereotype threat. For example, an African American student may do worse on a test as a result of her fear of confirming negative stereotypes about her race, which throws off her test-taking abilities.

Are you thinking, "These issues don't really apply to me or my behaviors?"  Take Harvard's Implicit Association Test and find out.

Check out the Implicit Bias & Philosophy site for a great reading list, and info about a recent international conference on implicit bias and philosophy.