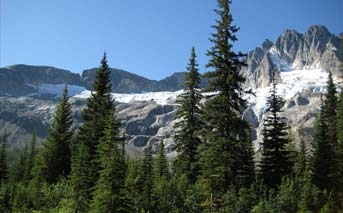 The University of Washington acknowledges the Coast Salish peoples of this land, the land which touches the shared waters of all tribes and bands within the Suquamish, Tulalip and Muckleshoot nations.

The Department of Philosophy at the University of Washington, Seattle, takes seriously the importance of creating and maintaining a positive and welcoming environment for people under-represented in philosophy (with respect to gender, race, ethnicity, sexuality, disability and educational background) to ensure a flourishing philosophical community.

Despite civil rights legislation prohibiting discrimination, many continue to find themselves underrepresented and marginalized in academia. This has motivated increased attention to the role that informal (as opposed to formal) barriers serve to perpetuate such inequalities, including subconscious patterns of cognition and behavior. This section of our website lays out some of the research that can help educate people about issues of climate in academia, and points to strategies and resources for addressing the problems.

In the fall of 2013, The New York Times ran a series of five columns by well-known female philosophers. The subject was women in philosophy.

The University of Washington's Department of Philosophy ranks 4th in the nation for percentage of women faculty. We are at twice the national average of 22.7%.