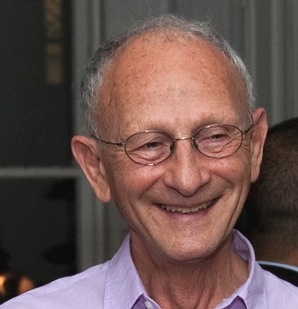 Even though Arthur is retiring from the University his work still continues. Arthur's research concentrates on the philosophy of physics, and on general philosophical issues that arise in connection with the natural and social sciences. Current projects include foundational questions relating to the quantum theory, and exploring "objectivity" in relation to some central philosophical "isms", especially relativism, instrumentalism, and constructivism. He is also currently co-authoring a book with Thomas Ryckman on Einstein's philosophy of science.

Arthur will be joining great company when he is inducted into the American Academy of Arts and Sciences this fall. The Academy is one of the most prestigious in the country and is a leader in independent policy research. Its members contribute to the Academy's publications and studies. The Academy was founded in 1780 and its members have included George Washington, Benjamin Franklin, Ralph Waldo Emerson and Martin Luther King Jr. The current Academy includes over 250 Nobel Prize Laureates.

The Academy will induct its new members on October 11, 2014 in Cambridge, Massachusetts . For more information, please visit the American Academy of Arts and Science's website.