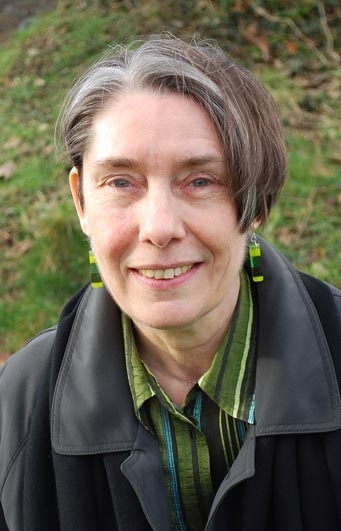 We are thrilled to announce that Professor Alison Wylie has been selected to deliver the Dewey Lecture at the Pacific division meeting of the American Philosophical Association (APA), right here in Seattle! For those less familiar with John Dewey or the prestigious Dewey Lecture series, the APA provides the following description.

"John Dewey was an American philosopher, psychologist, and educational reformer whose ideas have been influential in education and social reform. The John Dewey lectures, generously sponsored by the John Dewey Foundation, are presented annually at each APA divisional meeting. Each John Dewey lecture is given by a prominent and senior philosopher associated with that division who is invited to reflect, broadly and in an autobiographical spirit, on philosophy in America."

Read about Professor Wylie's work in philosophy at: http://alisonwylie.net/.

The upcoming Pacific APA meeting will take place in Seattle on April 12, 2017. We look forward to hearing Professor Wylie's lecture!