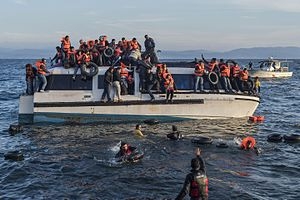 Syrian and Iraqi immigrants getting off a boat from Turkey on the Greek island of Lesbos. 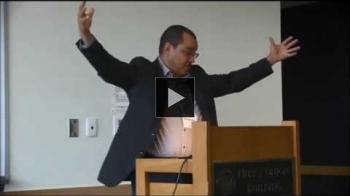 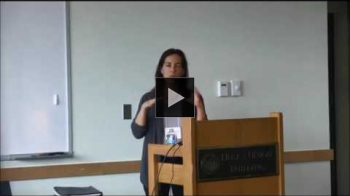 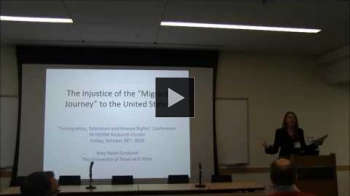 "The Injustice of the "Migrant Journey' to the United States" - Amy Reed-Sandoval, 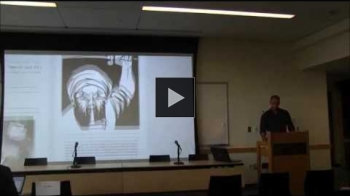 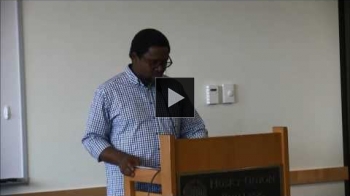 "Human Rights and Security: On European Borders and the Securitization of Minorities" Regina Kreide 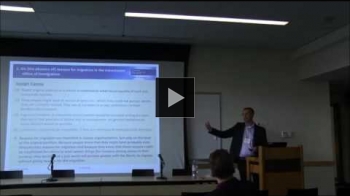 "Should Reasons for Migration Matter in Assessing the Claims of Migrants?" Andreas Niederberger 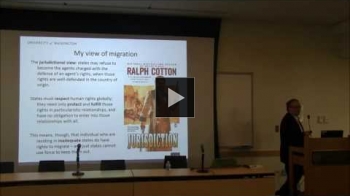 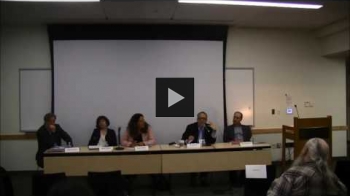 Bill Talbott, Michael Rosenthal, and Amos Nascimento, of UW-Tacoma, organized the “Immigration, Toleration, and Human Rights” conference and “Immigration, Religion, and Human Rights” panel discussion that were held at UW on October 27-28, 2016.  The conference was part of an ongoing collaboration between the tri-campus UW interdisciplinary research cluster on Human Interaction—Normative Innovation (HI-NORM) and the Cluster of Excellence on the Formation of Normative Orders at the Goethe University in Frankfurt, Germany.  The conference and panel discussion were the latest in a series of joint events that began with a conference at Goethe University Frankfurt in 2011 and will continue in 2017 with another joint conference in Frankfurt.

The evening panel “Immigration, Religion, and Human Rights” was chaired by Michael Rosenthal.  It included Thomas Schmidt from the Goethe University in Frankfurt, Sarah Eltantawi from Evergreen State College, and Kathie Friedman from UW-Seattle.  Philosophy graduate student Alex Lenferna not only helped with conference logistics, he also videotaped the conference and panel presentations.

Funding for the conference was initiated by an anonymous donation of seed money to the Friends of Philosophy that enabled us to obtain matching funds from other sources.  The conference, panel discussion, and related events were co-sponsored by the UW Tri-Campus Research Cluster on Human Interactions and Normative Innovation (HI-NORM), the Global Innovation Fund of the UW Office of Global Affairs, the Walter Chapin Simpson Center for the Humanities, the School of Interdisciplinary Arts & Sciences at UW-Tacoma, the Department of Philosophy, the Program on Values in Society, the Stroum Center for Jewish Studies, the Friends of Philosophy, the UW Center for Human Rights, the MERCUR Research Project: Ethics of Immigration at the Institute for Advanced Study in the Humanities in Essen, and the Cluster of Excellence: The Formation of Normative Orders at the Goethe University, Frankfurt, Germany.