Professor Michael Blake joined KUOW's The Record to discuss the need for borders. 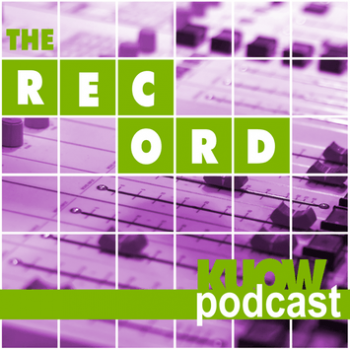 “President Trump’s shutdown over a border wall has stretched into its 34th day. But… what if we didn’t have a border at all? It’s a question worth asking, says University of Washington professor Michael Blake. He teaches philosophy, public policy, and governance, and is the author of an article called ‘What exactly is the point of the border?’” Listen to the entire conversation from The Record.