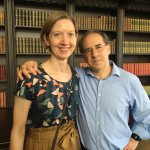 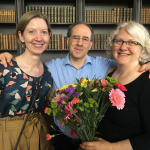 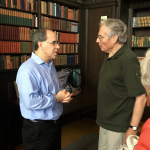 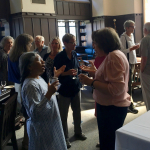 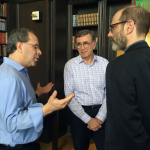 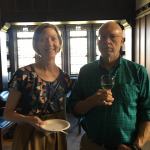 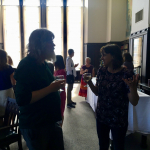 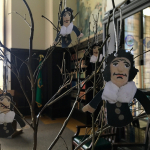 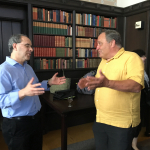 On June 11, 2019 we celebrated Michael’s retirement and his contributions to the Department of Philosophy and the University of Washington.  Michael joined the Department of Philosophy in 2003 and served as Department Chair from 2011 to 2016 and as the Samuel and Althea Stroum Chair in Jewish Studies from 2016 to 2019. During his time in the department, Michael taught thousands of students many of whom have reached out to the department to let us know that Michael has been their favorite instructor during their studies at UW. While Michael is retiring from the UW, his academic life will continue at the University of Toronto where he will be the Grafstein Chair in Jewish Philosophy.

We also celebrated Michael’s wife Janelle Taylor, Professor and former chair of the UW Department of Anthropology. The University will be feeling the loss of both Michael and Janelle immensely as both have contributed immeasurably to UW in their roles as teachers, mentors, leaders, and intellectual colleagues.

We are happy that so many of their colleagues from across campus were able to wish them farewell and best wishes for their new endeavors at the University of Toronto.