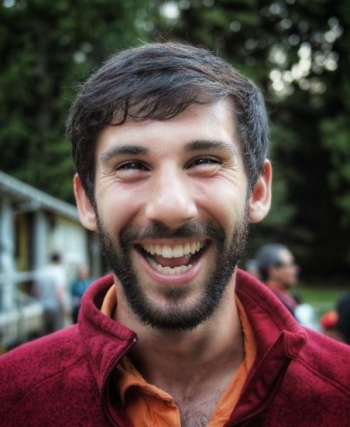 Congratulations to Professor Benjamin Feintzeig who was awarded a National Science Foundation grant for his project Quantum Epistemology Beyond Quantum Measurement. The award funds the project from September 2021 to August 2023. Feintzeig will be working on the project with Co-Principal Investigator Samuel Fletcher, University of Minnesota, and Postdoctoral Scholar, Jeremy Steeger, University of Washington.

Here is a summary of the project:

The current project approaches the interpretation of quantum probability in a novel way by separating questions about probability from other controversial topics in the interpretation of quantum mechanics. The question of whether probabilities are objective frequencies or subjective beliefs has been addressed in existing work by tying an answer to more contentious views about the status of measurements in quantum theory. For example, some investigators reach an understanding of probability based on a view of quantum measurement that implies the existence of a "multiverse" of many worlds. This project will develop methods for analyzing the relationship between objective and subjective probabilities, methods not depend on such highly debated issues. As such, the project aims to make a lasting impact by establishing tools for understanding quantum probability that will apply, regardless of the ultimate interpretation of quantum mechanics. The project will thus lay the foundation for further research and understanding, which will be aided by disseminating the developed methods in a workshop to train interdisciplinary researchers, as well as public lectures to engage the broader community in these deep questions about fundamental physics and the nature of probability.