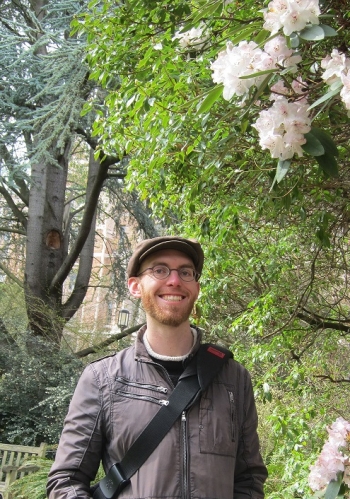 “The American Philosophical Association (APA) is one of the largest organizations for philosophers in the world, with over 10,000 members. The APA hosts three regional meetings a year. Each meeting brings together hundreds of philosophers from across the US and other countries. The meetings offer wonderful opportunities for philosophical exchanges, professional networking, and catching up with friends. But they also have two major downsides: (1) they require hundreds of flights, each of which produces significant greenhouse gases, and (2) they implicitly create an 'in crowd' for the profession, excluding philosophers who cannot travel. These problems were briefly eliminated during the 2020-21 academic year, when the pandemic forced the meetings online, but in-person meetings will begin again this year.

Prompted by a wonderful proposal by Professor Helen De Cruz of Washington University, St. Louis, a group of philosophers launched a petition this summer asking the APA to permanently move one or two of its annual regional meetings online on a rotating schedule. I had the honor of helping lead the project, as part of the international organization, Philosophers for Sustainability. De Cruz's idea is simple and powerful: the APA can both recognize the value of in-person conferences for many people while also creating innovative virtual conferences that reduce our emissions and bring in otherwise marginalized philosophers.

Petitions often go nowhere, and we had reassured ourselves that even if this one failed, it might at least spur useful conversations. However, within a week of the petition's launch, it had gathered over 600 signatures, including big names like Martha Nussbaum and Peter Singer. The APA responded quickly and positively, and are now actively figuring out the logistics needed for the shift. If the change goes through, it would probably be the most dramatic climate-related shift in academic philosophy.

Of course, philosophy is a small discipline, and the threat of the climate crisis requires massive action at a much larger scale. But relatively small changes can prompt larger ones - what philosophers do is noticed by other disciplines and our students. My hope is that the change the APA is pursuing can inspire other organizations (academic and non-academic) to consider similar changes.”